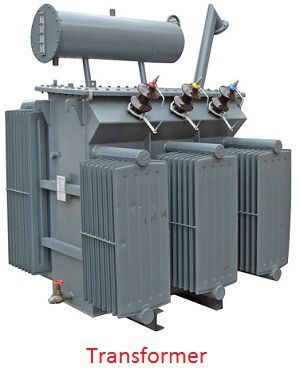 The devices which control the flow of electrons for performing the particular task such type of devices is known as the electronic devices. The word electronics means the study of the behaviour of electrons under the effect of electric field. The electronic components are mainly classified into two types; they are the active component and the passive component. 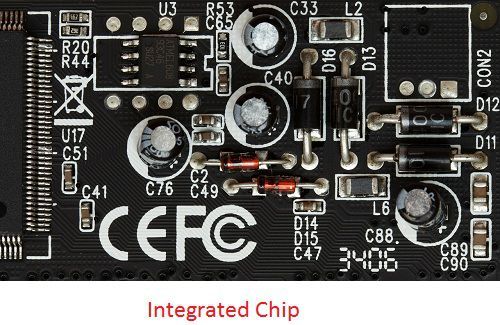 The resistor opposes the flow of current and the capacitor store the electrical energy. The inductor produces the inductances. The tubes devices and the semiconductor are the platforms used for the movements of electrons. When the electric field applied across the tube and semiconductor, the electrons are energised and start accelerating.

For example – The transistor is an electronic device used for amplifying the weak signal. The photodiode converts the light energy into electrical energy etc.

The following are the key differences between the electrical and electronic devices.

25 thoughts on “Difference Between Electrical and Electronic Devices”