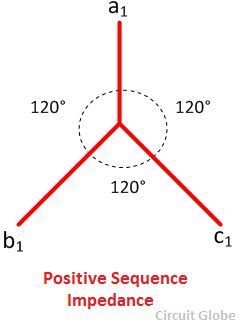 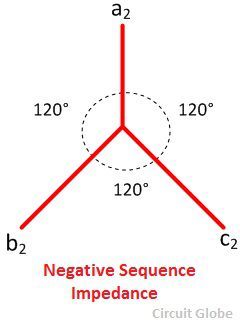 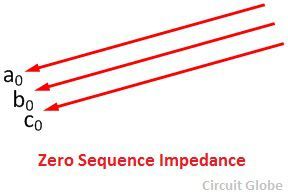 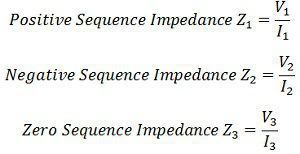 There is no mutual impedance between various symmetrical components. The each sequence impedance considered separately, which simplifies the calculation of asymmetrical fault calculations.