In a three-phase system, the order in which the voltages attain their maximum positive value is called Phase Sequence. There are three voltages or EMFs in the three-phase system with the same magnitude, but the frequency is displaced by an angle of 120 deg electrically. 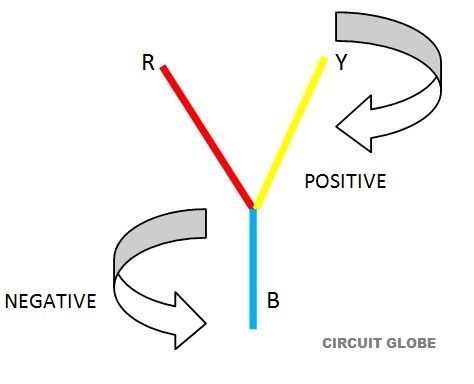 It is essential because of the following reasons: