The classifications of loads are shown in the figure below. 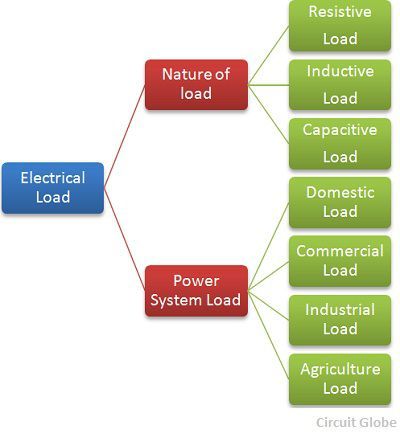 The nature of the load depends on the load factor, demand factor, diversity factor, power factor, and a utilisation factor of the system. The different types of load are explained below in details. 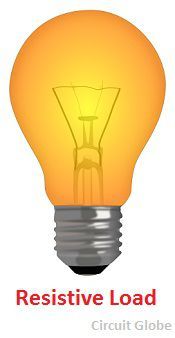 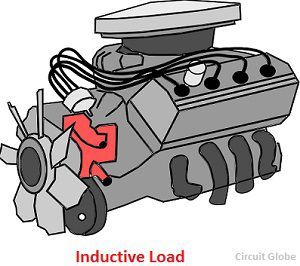 In the capacitive load, the voltage wave is leading the current wave. The examples of capacitive loads are capacitor bank, three phase induction motor starting circuit, etc. The power factor of such type of loads is leading. 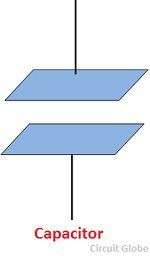 The total loads of an area depend on its population and living standard of the people. The different types of the loads in a power system are as follows.

2. Commercial Load – Commercial load mainly consist of lightning of shops, offices, advertisements, etc.,  Fans, Heating, Air conditioning and many other electrical appliances used in establishments such as market restaurants, etc. are considered as a commercial load.

4. Agriculture Loads – This type of load is mainly motor pumps-sets load for irrigation purposes. The load factor of this load is very small e.g. 0.15 – 0.20.