The transducer is a type of device that converts the physical quantities like pressure, brightness, displacement into an electrical quantity. The process of conversion of quantities is known as the transduction.

Examples: The thermocouple converts the temperature into the small voltage. And the LVDT is used for measuring the displacement.

Examples: The analogue ammeter and the voltmeter convert the current into a displacement. The oscilloscope is used for converting the electrical signal into a physical displacement. 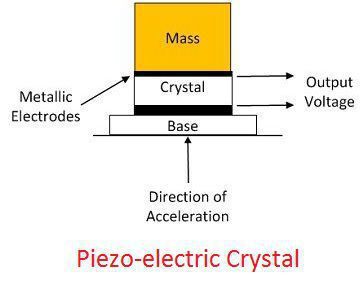