The electric charge is the physical property of matter which experiences the force when placed in an electric field. It is of three types positive, negative and neutral. When these charges (generally electrons) move in the particular direction its generate current. And this current is used for illumination and mechanical works. 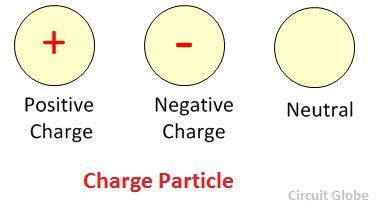 The flow of electrons is known as the current. It is a physical quantity which is measured and expressed mathematically. The conducting material has a large number of free electrons. When the voltage or emf is applied across the free electron, it starts moving and induces the current. 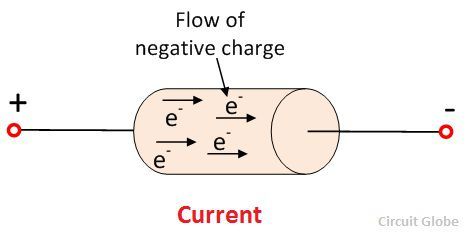 The electric current is of two type i.e., the AC and DC. In alternating current, the charges move in both the direction. And in direct current, it is moved only in one direction.

Key Differences Between Charge and Current

The following are the key differences of charge and current.

The current and charge both are interrelated to each other. The static particle has charge and the movement of charges is known as the current.

8 thoughts on “Difference Between Charge & Current”