One of the major differences between the alternating and direct current is that in alternating current the polarity and the magnitude of the current changes at the regular interval of time whereas in direct current it remains constants. Some of the differences are explained below in the form of the comparison chart by considering the various factors;

The current which changes its directions periodically, such type of current is called alternating current. Their magnitude and polarity also change along with the time. In such types of current, the free electrons (electric charge) moved in the forward as well as in the backwards direction. 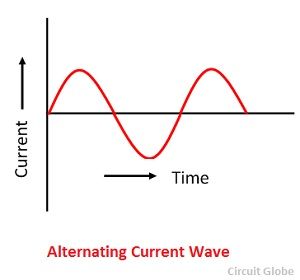 When the electric charge inside the conductor flows in one direction, then such type of current is called direct current. The magnitude of the direct current always remains constant and the frequency of the current is zero. It is used in cell phones, electric vehicles, welding, electronic equipment, etc.

The graphical representation of the alternating current is shown in the figure below. 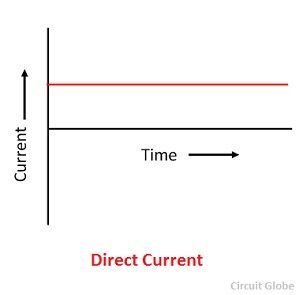