Every object made of tiny particles called atoms. The atom consists the nucleus and free electrons. The nucleus has an equal number of neutrons and protons. The electrons of the atom move across their orbit. The free particles of some of the substance are weakly bounded. 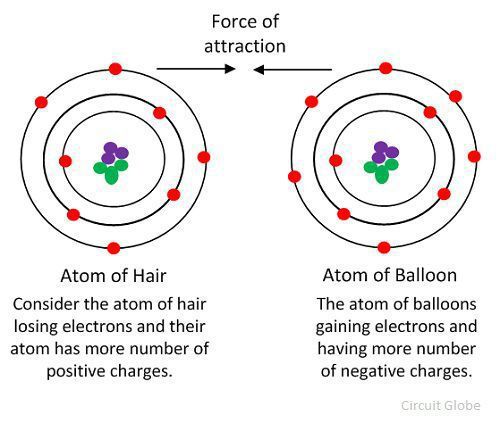 The substance having a weak bond between the electrons and an atom is called the conductor. When the external force likes voltage, thermal energy applies to it; the electrons become energised and start jumping from one atom to another inside the conductor. This movement of electrons generates the current electricity.