Definition: Load curve or chronological curve is the graphical representation of load (in kW or MW) in proper time sequence and the time in hours. It shows the variation of load on the power station.When the load curve is plotted for 24 hours a day, then it is called daily load curve. If the one year is considered then, it is called annual load curve. 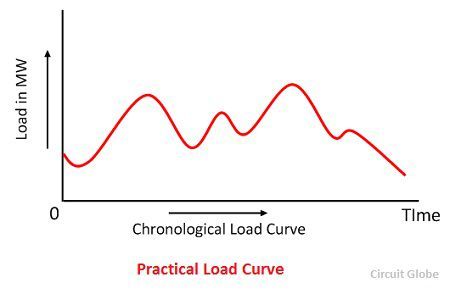 The following are the information obtained from load curves.

The ideal load curve is flat, but practically it is far from flat. For a flat load curve, the load factor will be higher. Higher load factor means the more uniform load pattern with fewer variations in load. 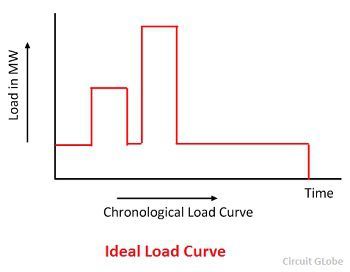 The following are the utility of the load curve.