One of the significant difference between the LVDT (Linear variable differential transformer) and the RVDT (Rotatory Variable Differential Transformer) is that the LVDT changes the linear motion into the alternating electrical signals whereas the RVDT translate the angular displacement into an electrical signal. The other differences between the LVDT and RVDT are shown below in the comparison chart. 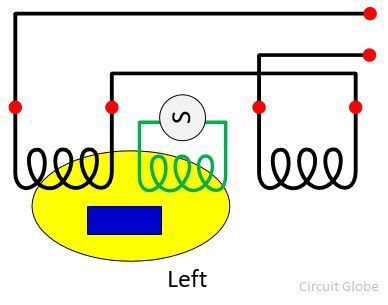 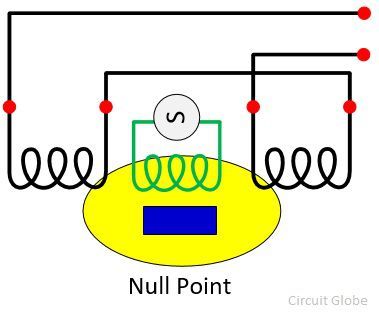 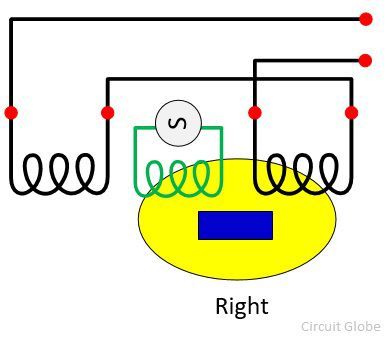 The rotary variable transducer senses the angular displacement. The core is placed between the primary and secondary winding of the transformer. 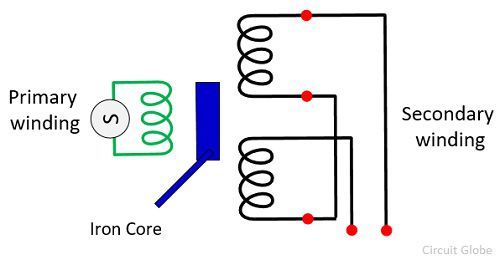 The displacement which needs to be measured is linked with the shaft of the core.

Key Differences Between LVDT and RVDT