A transformer, having only one winding a part of which acts as a primary winding and the other as secondary is called an autotransformer. The windings of the autotransformer are connected magnetically and electrically. 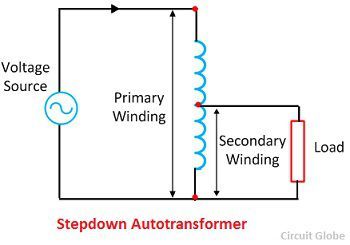 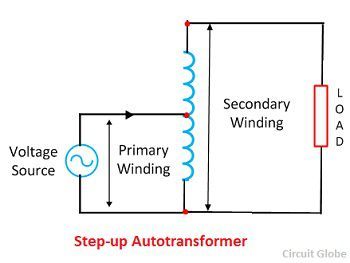 The auto-transformer is not used for interconnecting the high voltage and low voltage system. It is used in the places where slight variation is required
.

A conventional transformer is a static device which transfers electrical energy from one circuit to another at the same frequency but different voltage. It works on the principle of electromagnetic induction, i.e., the electromotive force is induced in the closed circuit due to the variable magnetic field around it. The windings of the conventional transformer are electrically insulated, but magnetically connected. 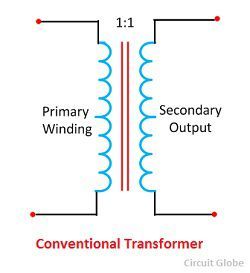 Key Differences Between Autotransformer and Transformer