A transformer is a static device which transfers a.c electrical power from one circuit to the other at the same frequency, but the voltage level is usually changed. For economical reasons, electric power is required to be transmitted at high voltage whereas it has to be utilized at low voltage from a safety point of view. This increase in voltage for transmission and decrease in voltage for utilization can only be achieved by using a step-up and step-down transformer.

In countries like India, usually, power is generated at 11kv. For economical reasons, a.c.power is transmitted at very high voltages (220v-440v) over long distances. Therefore a step-up transformer is applied at the generating station. 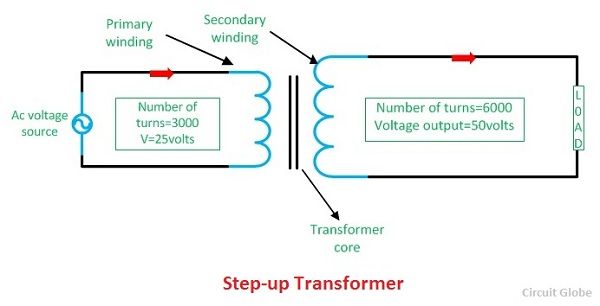 For feeding different areas, voltages are stepped down to 440v/230v for safety reasons.Thus, the number of turns on secondary winding is less than the primary winding so; less voltage is induced at the output (secondary) end of the transformer. 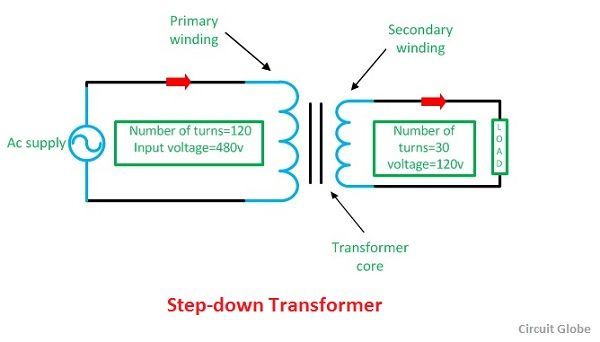 14 thoughts on “Difference between Step-up and Step-down transformer”