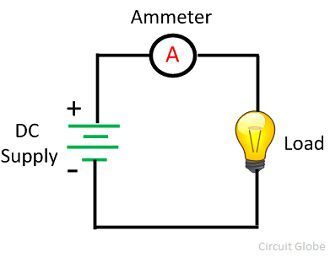 The resistance of the ammeter is very small as compared voltmeter. For ideal ammeter, the value of resistance is equal to zero. The small resistance does not obstruct the flow of current, and thus the ammeter measures the true value. 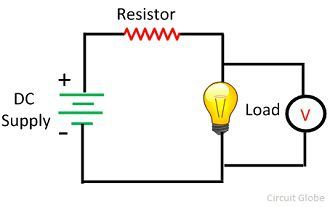 Key Differences between Ammeter and Voltmeter

The following are the key difference between Ammeter and Voltmeter.

Nowadays, the current clamp is used for measuring the circuit current.