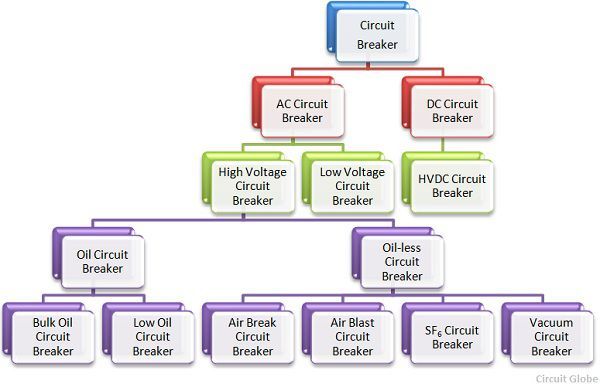 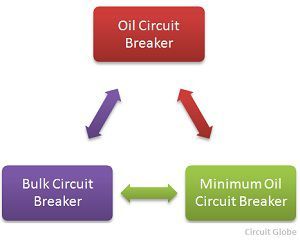 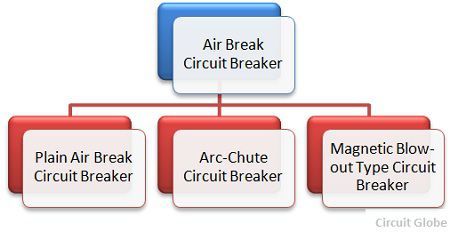 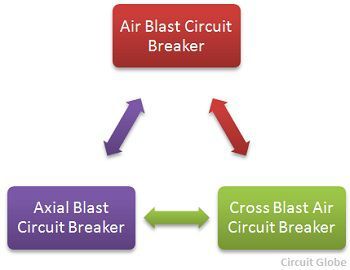 Sulfur Hexa Flouride Circuit Breaker – The sulphur hexafluoride circuit breaker uses SF6 gas for extinguishing the arc. The SF6 gas has great arc extinguishing property, and it is also superior as compared to other arc quenching media such as the oil or air.