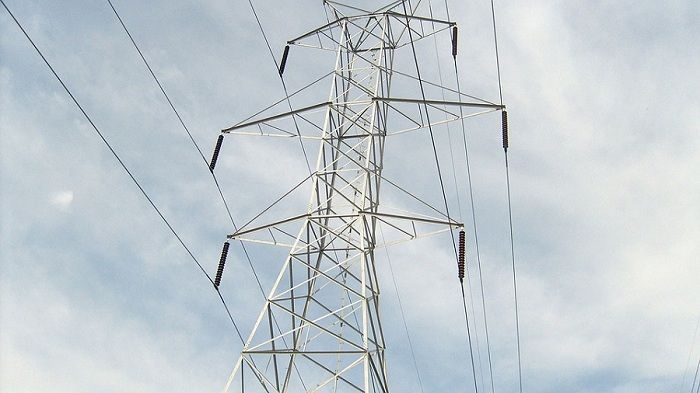 The inductance and resistance form series impedance whereas the capacitance and conductance form the shunt admittance. Some critical parameters of transmission line are explained below in detail

Capacitance is negligible in short transmission lines whereas in long transmission; it is the most important parameter. It affects the efficiency, voltage regulation, power factor and stability of the system.

Shunt conductance is defined as the flow of leakage current between the conductors. It is distributed uniformly along the whole length of the line. The symbol Y represented it, and it is measured in Siemens.

The term performance includes the calculation of sending end voltage, sending end current, sending end power factor, power loss in the lines, efficiency of transmission, regulation and limits of power flows during steady state and transient conditions. Performance calculations are helpful in system planning. Some critical parameters are explained below