The potentiometer uses the comparative method which is more accurate than the deflection method. So, it is mostly used in the places where higher accuracy is required or where no current flows from the source under test. The potentiometer is used in the electronic circuit, especially for controlling the volume.

The following are the important characteristics of the potentiometer. 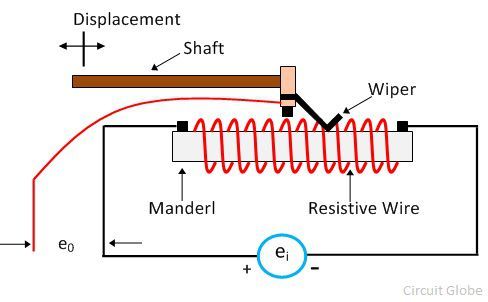 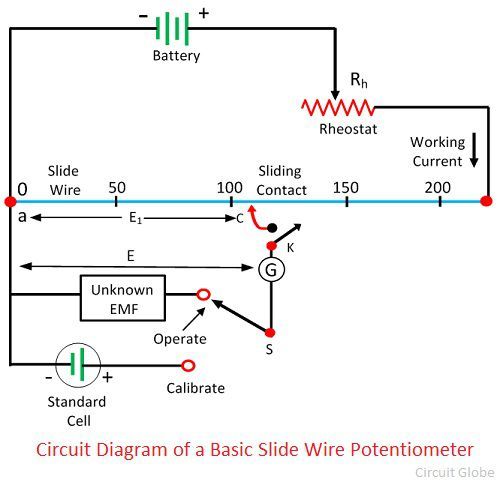 The slide wire has the uniform cross-section and resistance across the entire length. As the resistance of the sliding wire is known, then it is easily controlled by adjusting the working current. The process of equalising the working voltage as that of voltage drop is known as the standardisation.