A line to line fault or unsymmetrical fault occurs when two conductors are short circuited. In the figure shown below shows a three phase system with a line-to-line fault phases b and c. The fault impedance is assumed to be Zf. The LL fault is placed between lines b and c so that the fault be symmetrical with respect to the reference phase a which is un-faulted. 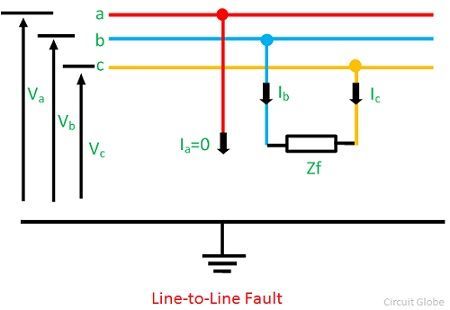 The symmetrical components of a fault current in phase ‘a’ at the fault point can be divided into three component. The zero sequence component of current at phase a is

In the equation(1) Ib = -Ic. Positive sequence component of phase a is expressed as 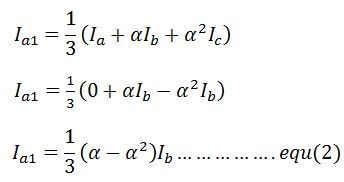 and the negative sequence component of phase a is given by the equation, 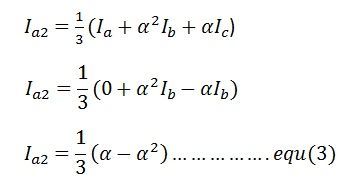 The sequence current can also be found by matrix method 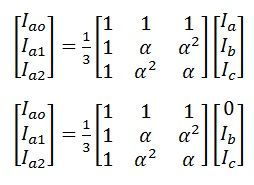 Expressing Va, Vb and Vc regarding voltages at the fault point are found by the relations given by 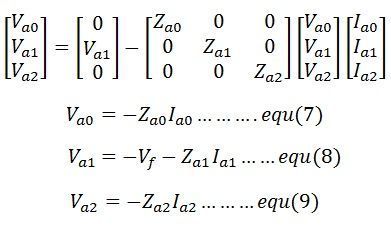 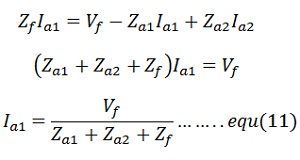 The fault current is given by the equation