The integrating instruments are mainly classified into two types. They are the clock meter and the motor meter.

The clock mechanism has two pendulums and two sets of coils. One coil is energised by the current and the other by the voltage. The current coil is fixed, and the pendulum carries the voltage coil. The magnetic force pulls back the pendulum from fixed coils. 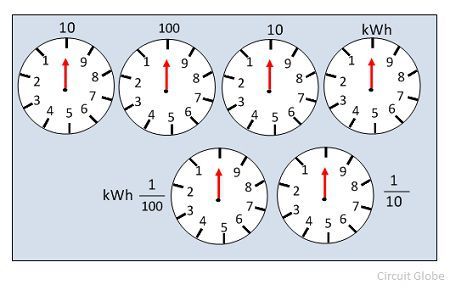 The magnetic pull force the pendulum to swing back from the fixed coils. This cause the interaction between the pendulum. The one pendulum move forward, and the other becomes retard. The differences in the swinging of the pendulum indicate the energy.

The motor meter is mostly used for measuring the energy. It has three parts. These are

The clock meter is very expensive, and hence motor meter is used in industries.