The RTD stands for Resistance Temperature Detector. The RTD is defined as the resistor which is used for measuring the temperature. It works on the principle that the resistance changes with the change in temperature.

The resistance of the conductor change with temperature and this property of conductors is used in the RTD for measuring the temperature. The RTD is made of pure metals like platinum, nickel, copper etc. The change of resistance concerning with the conductor is explained by the equation shown below. 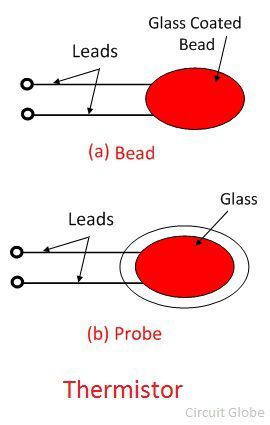 Key Differences Between RTD and Thermistor

The following are the key differences between the RTD and the Thermistor.