The two major devices out of three that are used in networking are the router and switch, while the third one is the hub. The crucial difference between router and switch is that a router interconnects various switches with their respective networks. As against, a switch is used to interconnect various devices to form a network.

Despite sharing similar appearances, these two devices are mainly differentiated on the basis of their functionality.

We have discussed LAN Vs WAN previously that deals mainly with the geographical region over which the network is expanded. But in the formation of a network either small or large, router and switch play a crucial role. We will discuss the differentiating factors between the two here.

A router is a device that is used to interconnect various switches of different networks to form even a wider network. Routers are not the same as switches because their function is routing a packet from one network to the other network. These transmit data in the form of packets and the best thing about sending the data in the form of packets is that a packet contains the destination address along with the information content. 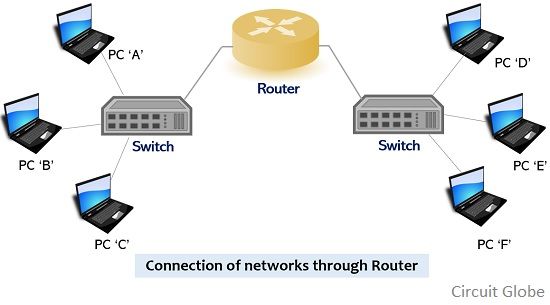 A router is considered as the smartest device among the three devices. It is regarded as a computer that is programmed in a way that it can manipulate the received data if required in order to act on the data. In order to handle the traffic in an efficient way, routers make use of the user interface also. At least two networks are required to have a connection with a router.

As we have already mentioned that it is a smart device thus on receiving the packet it determines the best possible path to transmit the packet to its location.

A switch is a device that forms interconnection between various devices that form a network. It is known to be an efficient version of a hub. More simply, a switch acts as the central interconnecting device that connects all the devices of a network in order to ensure proper resource sharing. Basically, in a network, all the end devices like a computer printer, servers, etc. are connected through the switch.

Generally, it connects the devices present in a building like small areas, and connecting the devices in such an area is an impossible task without a switch. 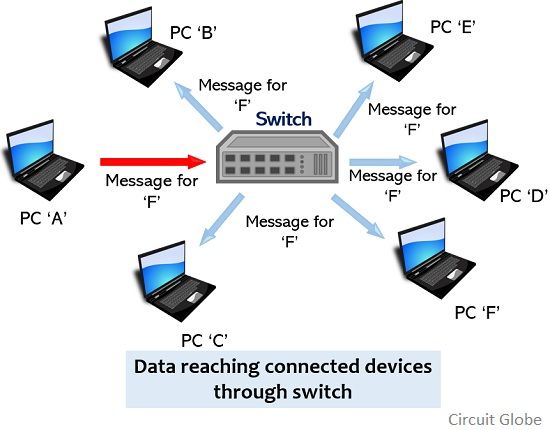 Whenever a message is required to be sent from a location to another within the network, then firstly it is received by the switch. It further transmits the signal to all the other ports of the network. 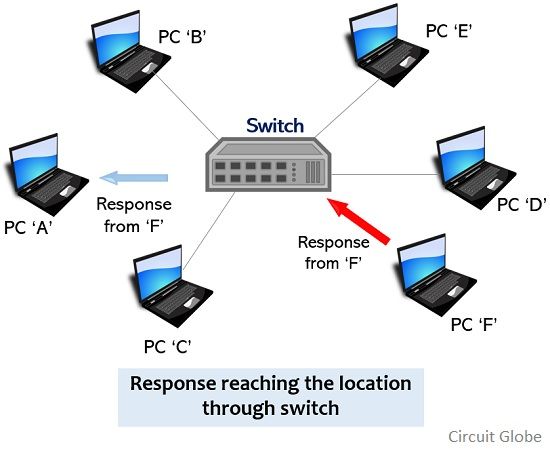 This means it instantaneously gets the information about the location of the devices connected to it. This leads to provide lesser data traffic. Data through the switch is transferred in the form of frames.

Key Differences Between Router and Switch

Thus, this discussion concludes that routers and switches have their own significance in a network. In order to form a network, the switch is used, and to interconnect various network routers are used.

1 thought on “Difference Between Router and Switch”