Both frequency and bandwidth have a similar measuring unit i.e., hertz. But the two have different meanings when studied in the context of networking. In this article, we will see how bandwidth is different from frequency.

Frequency is defined as the total number of wave cycles present in each second of a waveform. It basically shows the occurrence of overall complete wave cycles in the unit time. The figure below represents two different waveforms: 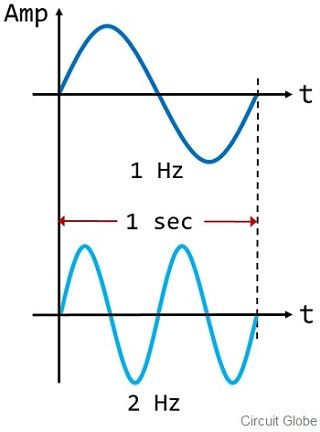 Here as we can see that both the waveforms are of different frequencies.

It is clear from the figure that the wavelength of the waveform is larger in the first case while it is quite smaller in the second case. This represents that the two signal waveforms have different frequencies.

Bandwidth is completely related to frequency but definitely, bandwidth is not frequency. However, bandwidth is the range of frequencies. Bandwidth is defined as the difference in the upper and lower frequency components present in a signal. Thus, it specifies the amount of data being transmitted per second.

The figure below shows the bandwidth of a signal ‘f’ with lower and upper frequencies as fl and fu respectively: 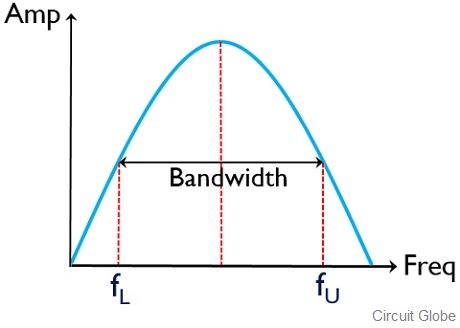 Basically, we know that a signal which is transmitted from an end to another consists of various frequency components. Then among the various frequencies how can we specify the range occupied by the complete signal?

Suppose a signal which is to be transmitted has different frequencies such as 6000MHz, 4200MHz, 1500 MHz, and 820 MHZ. So, here the signal bandwidth will be specified by the difference of the lowest and highest frequency component.

This shows that the signal with a frequency ranging between 6000 and 820 MHz will get transmitted. Thus the bandwidth will be 5180 MHz. It is to be noted that the audible frequency of a human ear is 20 Hz to 20KHz. The sound above 20KHz is known as ultrasonic sound. While the sound below 20Hz is known as infrasonic sound.

Key Differences Between Frequency and Bandwidth

So, from this discussion, we can conclude that both frequency and bandwidth are two inter-related but different terms used in networking.

1 thought on “Difference Between Frequency and Bandwidth”