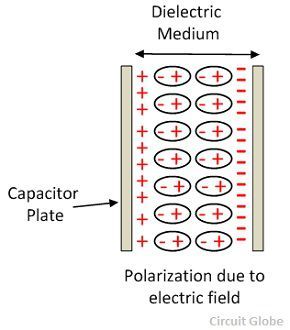 The material which does not allow the electric current to pass through them is known as the insulator. The insulating material does not have any free electrons because their molecules have the strong covalent bond. The resistivity of the material is very high as compared with other material. Resistivity is the property of the material that shows the strong obstruction against the flow of charges. 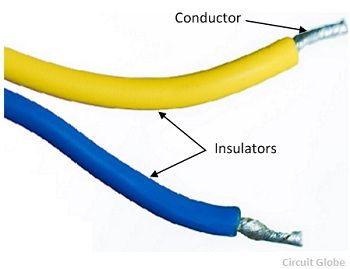 The ebonite, paper, wood, plastic are some of the examples of insulators.

Key Differences Between Dielectric and Insulator

1 thought on “Difference Between Dielectric & Insulator”