It is not possible to measures the temperature of the highly heated body with the help of the contact type instrument. Hence the non-contact pyrometer is used for measuring their temperature.

The optical pyrometer is shown in the figure below. It consists the lens which focuses the radiated energy from the heated object and targets it on the electric filament lamp. The intensity of the filament depends on the current passes through it. Hence the adjustable current is passed through the lamp. 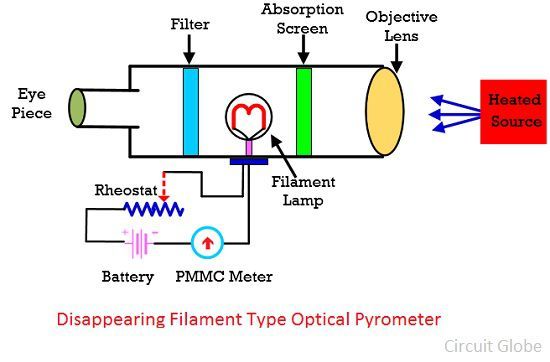 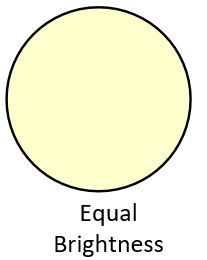 The filament looks bright when their temperature is more than the temperature of the source. 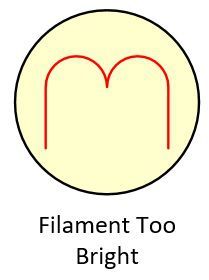 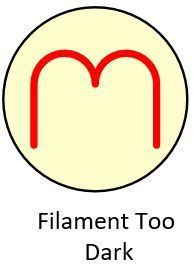