In Dynamic Braking, a braking resistor Rb is connected across the armature as soon as the DC motor is disconnected from the supply mains. The motor now works as a generator, producing the braking torque.

For the braking operation in Dynamic Braking, the motor is connected in two ways.

When the machine works in the motoring mode. 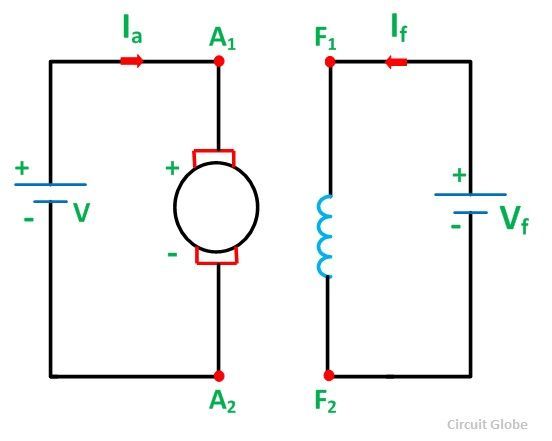 The connection diagram is shown below when braking with separate excitation is done. 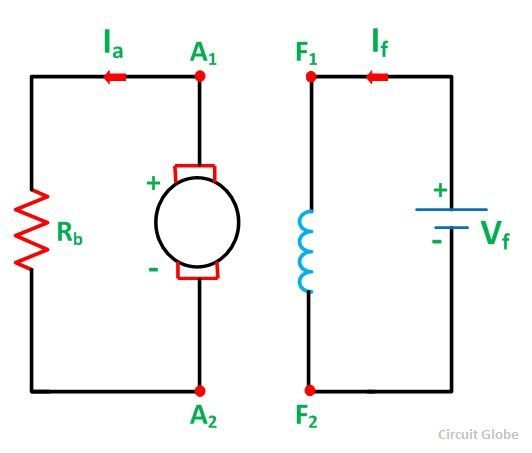 The connection diagram is shown below when braking with self-excitation is performed.

The connection diagram of the Dynamic Braking of DC Shunt Motor is shown below:

When the machine is working in the motoring mode. 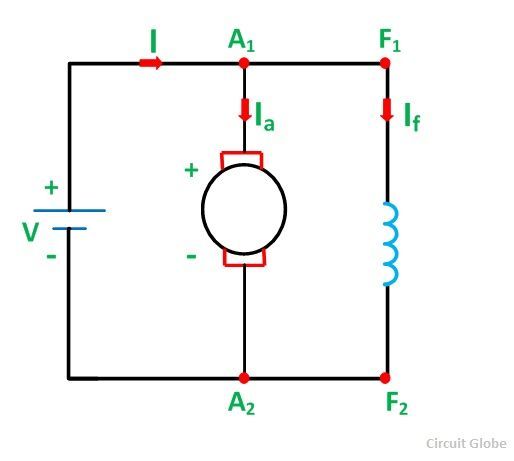 The connection diagram of shunt motor braking with self and separate excitation is shown in the figure below: 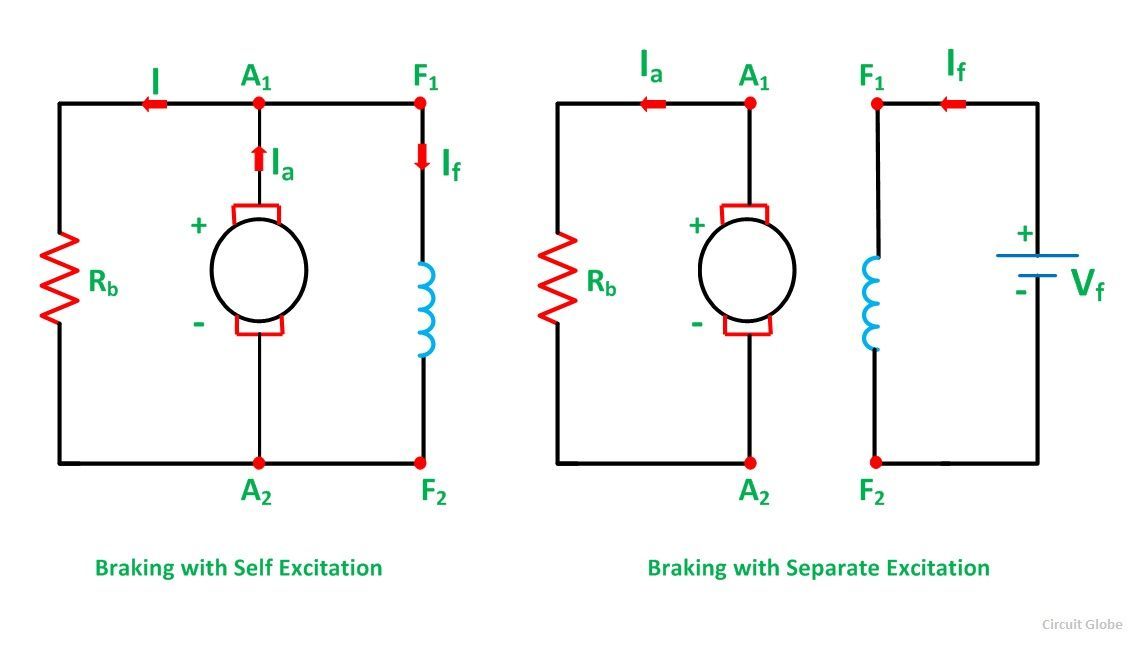 For Dynamic Braking, the series motor is disconnected from the supply. A variable resistance Rb as shown in the figure below is connected in series, and the connections of the field windings are reversed.

The field connections are reversed so that the current through the field winding flows in the same direction as before i.e. from S1 to S2 so that the back EMF produces the residual flux. The machine now starts working as a self-excited series generator.

The Dynamic or Rheostatic Braking is an insufficient method of braking because all the energy which is generated is dissipated in the form of heat in the resistance.