In positive and negative feedback, the relationship between input and output is in-phase and out-phase respectively.

Feedback in the control system is defined as a way of providing output (or a part of the output) back to the input. The signal can be either current or voltage depending on the operation. However, both positive and negative feedback possess unidirectional behaviour in the signal flow.

Feedback is considered to be a major part of a closed-loop control system that utilizes negative feedback in order to provide a sampled output signal back to the input. This facilitates the generation of an error signal which is used by the controller to adjust the necessary input to get the desired output.

The figure below op-amp configuration with positive feedback: 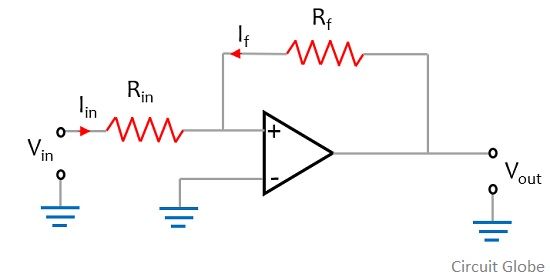 The gain of the system when employed is a control system is high. The positive feedback systems are majorly employed in oscillator circuits.

This signal is referred as an error signal and used to correct the variation in achieved output from the desired one in the control system. The figure here shows the negative feedback configuration of op-amp: 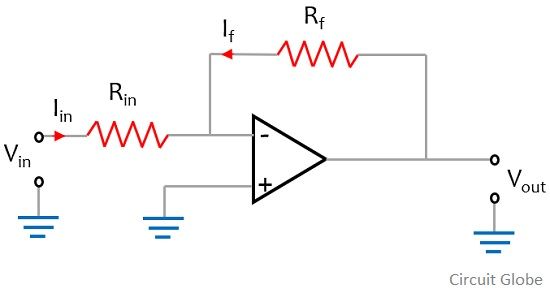 Here the input and output signals are out of phase so the two signals get subtracted and their difference is achieved. The gain of the system with negative feedback is low in this case. The negative feedback system is mostly useful in amplifier circuits.

1 thought on “Difference Between Positive and Negative Feedback”