Both HDD and SSD are known to be the non-volatile type of storage hardware devices used by computers, laptops, etc. in order to store data and programs. The significant difference between HDD and SSD lies in the technology used by them to store the data. Basically, both the storage devices use distinctive technology for storing as well as retrieving the data.

HDD is known to be an electromechanical device that contains moving disks called platters to store the data magnetically. On the contrary, SSD is a solid-state device that is free from moving disks but contains integrated circuits within which the data is stored.

HDD is an ancient technology that is present within the host for storing software programs and data while SSD is the outcome of technological advancement after the arrival of semiconductor chips.

HDD stands for the hard disk drive, which is a mechanical device that is used for storing data. In HDD, data is stored permanently within the circular disk called a platter by inducing magnetic changes within the disk. The data on the disk is read and write using the arm that contains several heads (transducers) and according to the motion different data present in the disk is accessed. 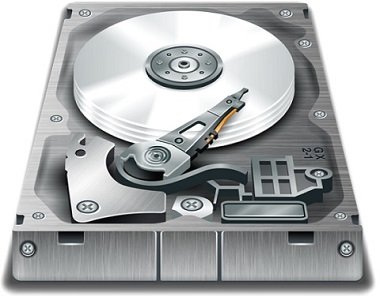 HDD is known to be an old-school method for storing data and information on a permanent basis. Due to the components involved in its fabrication, it is generally suitable for storing such kinds of data that include less frequent accesses, like images, videos, audios, business files, etc.

With the advancement in technology, memory chips have replaced magnetic disks that have improved energy consumption and shock resistivity.

SSD stands for a solid-state drive that is flash-based storage like RAM which includes electronic components but no moving mechanical parts for storing data and information. It is a semiconductor device that offers a longer lifespan than HDD with noise-free and reliable operation. 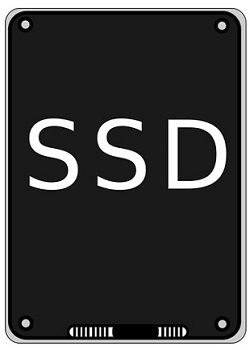 It provides the facility to access the data at a faster rate because of the technology involved. SSD consists of several NAND memories that are connected with each other through 8-bit buses referred to as channels for connecting the memories with the controller. The use of multiple flash memories facilitates providing more storage space along with providing better read/write performances.

One of the factors that limit the use of SSD in laptops and desktops is its high cost. The is so because, for the same storage capacity, SSD is around 3 to 4 times more expensive than HDD. However, due to its various advantageous factors, NAND flash memory-based SSD has gained wide importance as secondary memory in modern computing systems.

Key Differences Between HDD and SSD

Thus, from this discussion one can conclude that both HDD and SSD are non-volatile storage devices that show significant variation in terms of the way they are fabricated as well as operate. These factors give rise to several differentiating points between the two in terms of cost along with storage space and efficiency in operation.