This article will provide you with the idea of how electrolytes are differentiated from non-electrolytes. But before that have a look at the contents inclusive in this article.

A substance which when dissolved in solvent produces a solution that is of electrically conducting nature is known as an electrolyte. Acids, bases, and salts are the most familiar electrolytes.

Generally, when these are dissolved in water then it gets completely ionized. This means the cations and anions are separated when the substance is dissolved and get dispersed properly throughout the solvent. 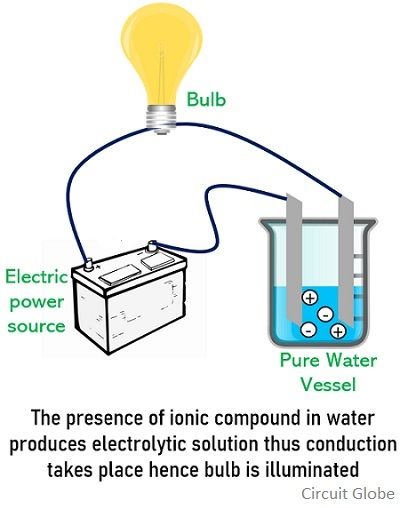 Electrolytes mainly maintain balancing within the internal environment of the body. Thus, are used in the functioning of the nervous system along with muscular functioning. Also, used to keep the body hydrated and maintaining a proper pH level. Hence, the imbalance of electrolytes in the body is not good for health and this may result in headache, fatigue, muscle weakness, numbness, irregular heartbeat, etc. 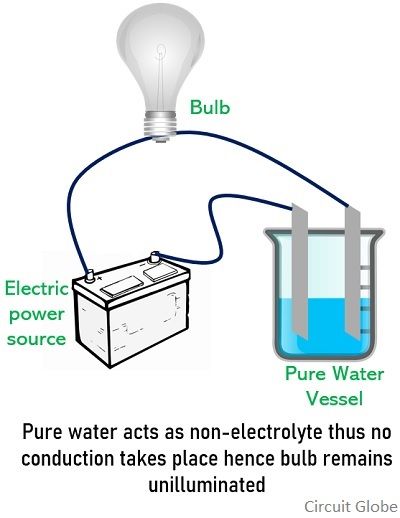 Unlike electrolytes, when nonelectrolytes are dissolved in aqueous solution then due to the presence of a covalent bond between the molecules, it does not break down into ions completely. Due to incomplete ionization, the cations and anions are not separated and hence even in the presence of externally applied potential, the conduction of electric current does not take place.

So, mainly the type of bond which is present between the molecular structure controls the dissociating of ions when present within the aqueous solution.

Sugar is a nonelectrolyte because a sugar solution does not permit electric current to flow through it.

Key Differences Between Electrolytes and Nonelectrolytes

Thus, from this discussion, we can conclude that these two substances are mainly classified according to their ability to conduct electric current or not. But at the same time, this property of the substance crucially shows dependency on the type of bond existing between the molecular structure of two types of substances.