A ductile material when provided with tensile force gets stretched into wires without undergoing cracking or fracturing. However, a malleable material when applied with compressive force then it gets deformed into thin sheets. Both ductility and malleability are the two characteristic properties of metals.

A substance that possesses high electrical and thermal conductivity and generally has a polished outer surface is known as a metal. The various properties possessed by metals are:

The property of the material (metal) being lustrous corresponds to a shiny appearance. This means metals generally have a radiant surface that reflects light. Another property of a metal that shows its behavior of giving rise to a ringing sound when struck hard or hammered is known as sonorous.

The other two crucial properties of metal i.e., malleability and ductility will be discussed in this content under various differentiating factors.

Ductility is associated with tensile stress applied to the metals. Tensile stress is basically an application of force at both the ends of the solid material so that the two ends experience pulling away force from each other. So, when tensile stress is applied on a single axis along the length then it can be rolled into wires or chains without having breakage. 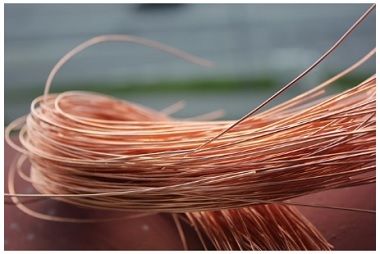 Ductility is affected by grain size. This is so because when the particles are smaller then they offer more resistance thus, the motion for disorganization becomes quite difficult. Hence, this decreases ductility. But when the grain size is large then ductility is more.

In the bend test for ductility, the sample is twisted till the time it breaks. As alloys have structural impurity thus these possess a highly ductile nature. 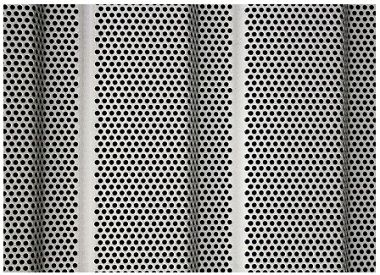 The arrangement of crystalline structure causes variation in the malleability of the material. Basically, when some force or pressure is applied then the atomic particles must rearrange themselves. This happens in a way that when compressive stress is applied then on the molecular level, the force causes the atom to get roll over each other and attain different positions within the atomic structure without undergoing any breakage.

Due to this, the metal undergoes deformation and its shape changes. Thus, displays the property of malleability.

Key Differences Between Ductility and Malleability