Atoms and Molecules are the two most basic terms used whenever we talk about the composition of an element or compound. The significant difference between atom and molecule is that an atom is regarded as the tiniest particle that constitutes matter. On the contrary, a molecule is the combination of two or even more smallest units i.e., atoms that are chemically bonded together.

Whenever the names atoms and molecules are taken, there occurs confusion that how the two are different and what similarities exist between the two.

The smallest particle, indivisible in nature that constitutes the matter is known as an atom. Each atom has three major subatomic constituents namely, electron, proton, and neutron. And each atom is different from one another because they have different number of protons. 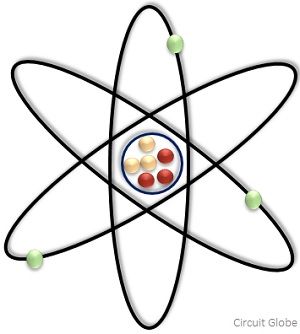 Atoms are regarded as the basic building block of any matter and show their existence everywhere around us.

Basically, the theory behind this is according to Maharishi Kanad, on dividing any matter, smaller and smaller particles will be obtained. But after a certain point of time, the particles will be this much small that their further division will not be possible. This ultimate undividable particle is referred as an atom.

The word atom is derived from a combination of words ‘A’ and ‘tomas’ where ‘A’ means ‘not’ and ‘tomas’ corresponds to ‘cut’.

Each atom exhibits the properties of the chemical element in which it is present. The atomic number is a crucial property of an atom that corresponds to the number of positive charges existing in the nucleus.

A chemical combination of multiple indivisible smallest units of matter i.e., atoms generates a molecule. Whenever two or more than that atoms tightly bonded together by some force of attraction then their individual combination produces a molecule. A molecule is referred as that smallest entity of a matter that exhibits independent existence, can be divided further, and displays the characteristics of the material matter. 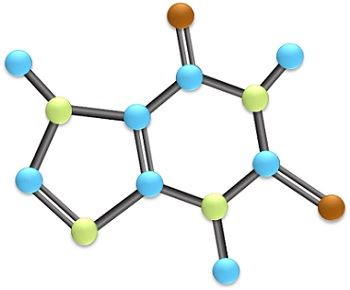 The combination of atoms that form a molecule can be of the same or different elements.

On general basis molecules are classified as:

Molecules of Elements: These are the molecules formed by a combination of similar type of atoms.

Example – Oxygen (O2) is a molecule composed of 2 separate oxygen atoms thus is a diatomic molecule.

Molecules of Compounds: These are the molecules that are composed of atoms of different types of elements.

Example – Calcium Oxide (CaO) is a molecule that is a combination of carbon and oxygen atom.

Various atoms in a molecule are bonded together by sharing the electrons present in their outer shells through covalent bonding.

Key Differences Between Atom and Molecule

So, from this discussion, we can conclude that atoms and molecules are similar in the fact that both constitute matter. However, atoms cannot be further divided, some examples of atoms are nitrogen, sulphur, carbon, etc. And molecules can be further divided whose division will provide us atoms showing the characteristics of the substance, some examples of molecules are water, carbon dioxide, etc.